We are happy to release the brand new version of the browser from Mozilla: Firefox 57, also known as Firefox Quantum. Now packaged as an Orbital App!

If there is one word that can define it is SPEED: This version is a massive upgrade, featuring smooth transitions between tabs and overall much better responsiveness. 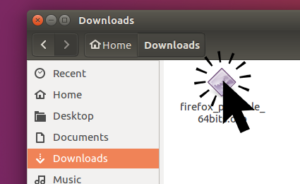 100% unmodified – All Applications are packaged without any modifications, they are not even re-compiled

Native Look and feel – Apps adapt to the environment, using the native themes

Compression – Apps are compressed at all times, which means more apps can be stored even in small USB drives

Cryptographically signed – All Apps include a cryptographic digital signature built-in

Online + Offline – No internet? No problem! Apps are designed to work both online and offline

Sharing has never been easier – Every App is just one file, which can simply be copied to a USB Drive, burned to a CD or DVD, shared via “cloud drives” like Google Drive or Dropbox, etc…

Monthly releases – Every month new apps are introduced. In addition, all existing apps will be updated with new fixes and security updates.

Future-proof – Because all dependencies are included, Apps are much more resilient against distros changes or upgrades

Open and Documented format – Want to have a peek inside the ORB? Just mount the ORB/ISO and take a look

The goal is to release many more Apps in the future, however we are currently running out of space on our current hosting account…
If you have hosting space you can offer us, or wish to sponsor us, feel free to contact us

You can also directly make a donation

We are happy to announce Portable Applications, in the ORB format, for Ubuntu 16.04.

Portable Mode – Apps automatically enter “Portable Mode” when running from a USB drive, which means all settings and data used by the App will be stored on the USB drive.

Compression – Apps are compressed at all times, which means many apps can be stored even in small USB drives

No root? No problem? – No root required – Apps don’t need to be installed and they don’t require root permissions

Online + Offline – No internet? No problem! No dependencies to download or install

Open format – Want to have a peek inside the ORB? Just mount the ORB/ISO and take a look.

Note: Don’t forget to download ORB Launcher for an easier and smoother experience

Compatibility: Compatible with Ubuntu 16.04 (64 bits), might work on other distros, but that is not guaranteed. 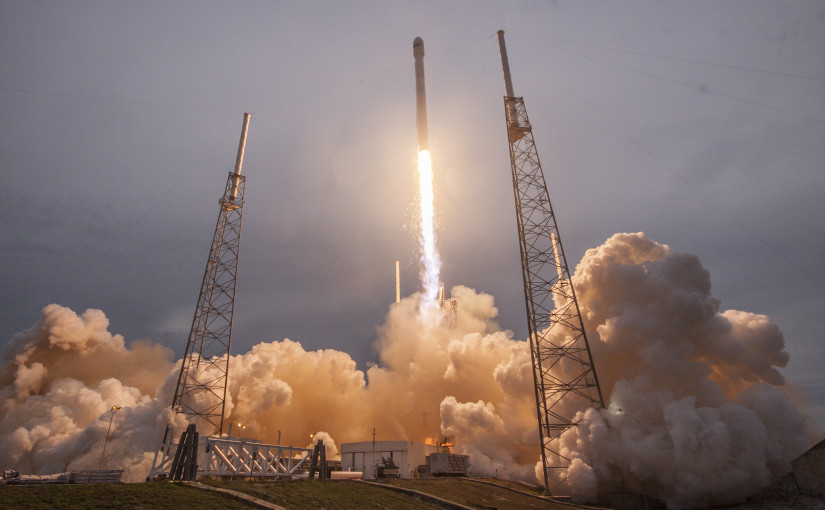 Have you ever wanted to…

* Use an email-client on your Ubuntu home PC and easily carry that same app+data to your Fedora work PC (even without root permission)?
*Configure Firefox the way you want to, with bookmarks, themes, extensions and extras, and use it at any Linux PC?
*Easily download and use Linux software, without complicated installation steps?
*Easily share Linux software with friends or customers or anyone on the internet?

Now you can!
With ORB , the “Open Runnable Bundle“, a new file format for Linux applications!

We have designed a new type of file (with the .orb extension), designed for simplicity, transparency, security and speed, that serves as a container for Apps.
ORB files are really easy to run: you just need to install the ORB Launcher once
and then you just double-click any ORB file. Easy like opening any photo or mp3.
Technical details

We also start with some high-quality ready-to-use Apps:
Firefox, Thunderbird, Chromium, Telegram and Electrum
And plan to release much more in the future!

For any questions or suggestions feel free to contact us.

How we feel right now: